Rikki is the story of a towering city made of trash. Of a world that has fallen apart, a climate that is out of sync. It is a world where storms rage, where lightning strike more often than not, and where cities fall apart.

But it is also the story of a young girl whose will and ingenuity might be what's needed to fix the world. Get it back into place. Or maybe she will be the final stone that brings down the house?

Rikki is a 3D RPG set in a fragmented future world, where a giant tower-city reaches for the sky in an attempt to flee the rising tide. It is the ultimate melting pot for cultures and materials from a world gone by.

Everything and everyone in the city is fragmented, everyone is one and everything is on the verge of breaking down. Again. Always.

In this crazy world you play as Rikki, a young scrapper and engineer, whose call to adventure comes when her grandmother is picked to be sacrificed to Mother Nature. With feelings of revenge and disbelief Rikki sets out to confront the ominous and elusive rulers of the city, the ones responsible for her grandmother's death, The Apparatus, residing high above the raging sea.

Rikki is a tale of discovery, coming of age, and realizing your own true potential. And that finding answers not only empowers you to make the world a better place - it also enables you to bring that same world to an end. 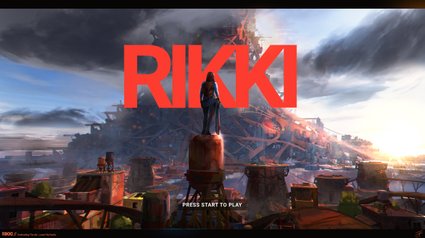 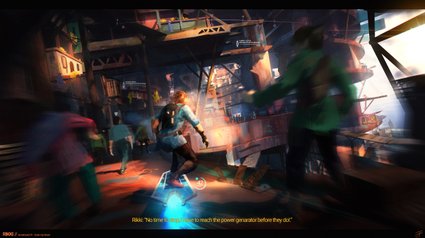 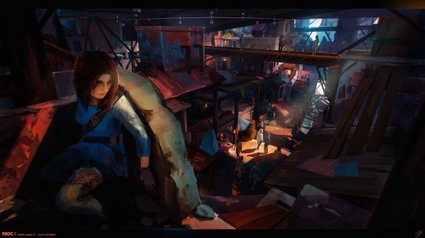 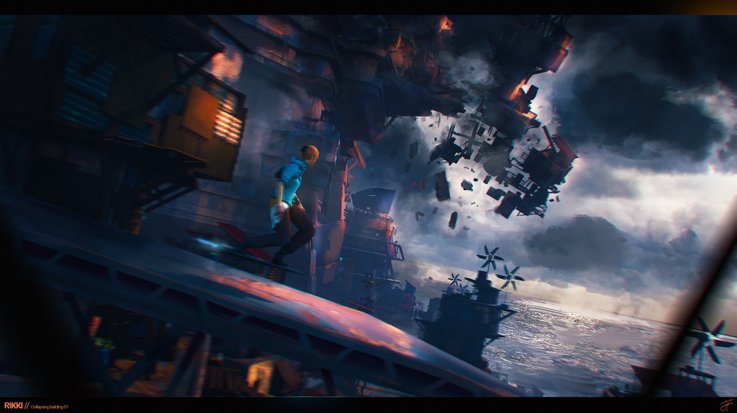 This is a large update of an existing Ramajsang  game, with a lot of new content: 4 additional minigames, costumes, medical gear, magnifying apparatus, and hospital interior design. 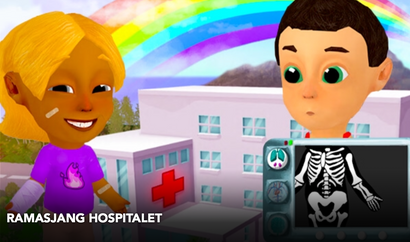 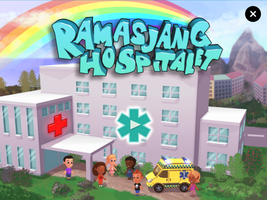 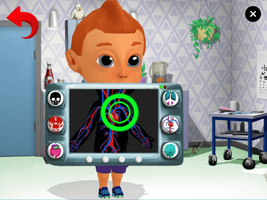 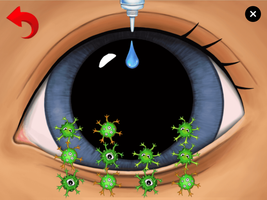 As part of the project Fang Fortællingen we have created a non-digital team-based puzzle game, where the players are tasked with helping Filip, a 13 year old boy, escape from Hell.

The game is based on the book The Devil's Apprentice by Kenneth Bøgh Andersen, but tells a slightly different story so as not to spoil it for those who haven't had that pleasure yet.

The game can be played at Guldborgsund Bibliotekerne until December 2018, and then it will travel between different libraries across Denmark over the next 3 years. So check with your local library if you want to try the game - and let us know what you think! 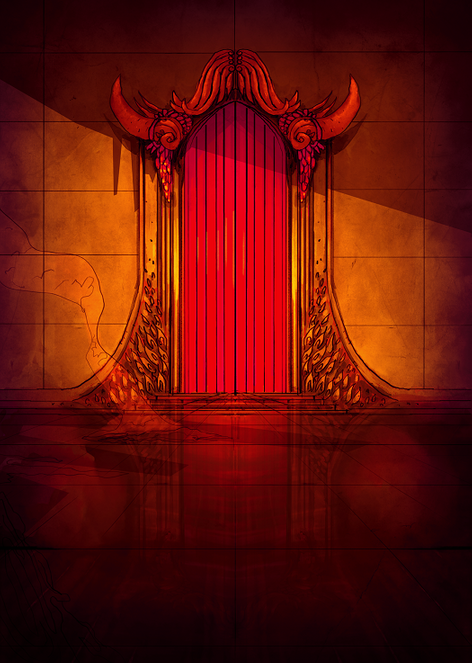 We have participated in the testing of the following games

Above by Mighty Moth

Available as part of the Ramasjang app 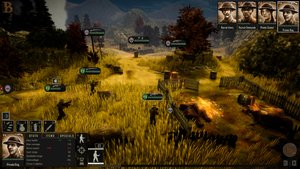 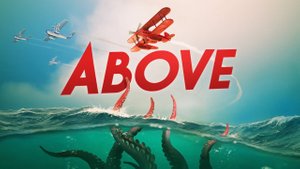 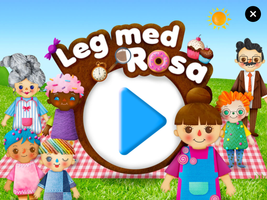 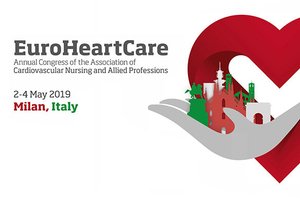 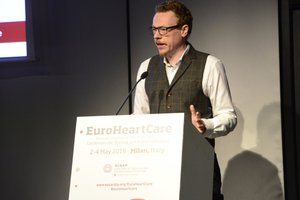 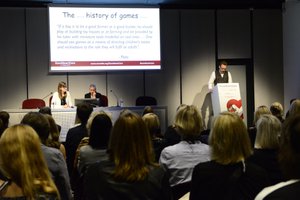 From a talk given at the EuroHeartCare conference held in Milan in May (2019).

The theme was gaming in healthcare, and we took a look at the history of serious games, games' ability as learning tools, and fianlly some concrete game examples that helped highlight some of the possibilities with games for health in cardiovascular treatment.